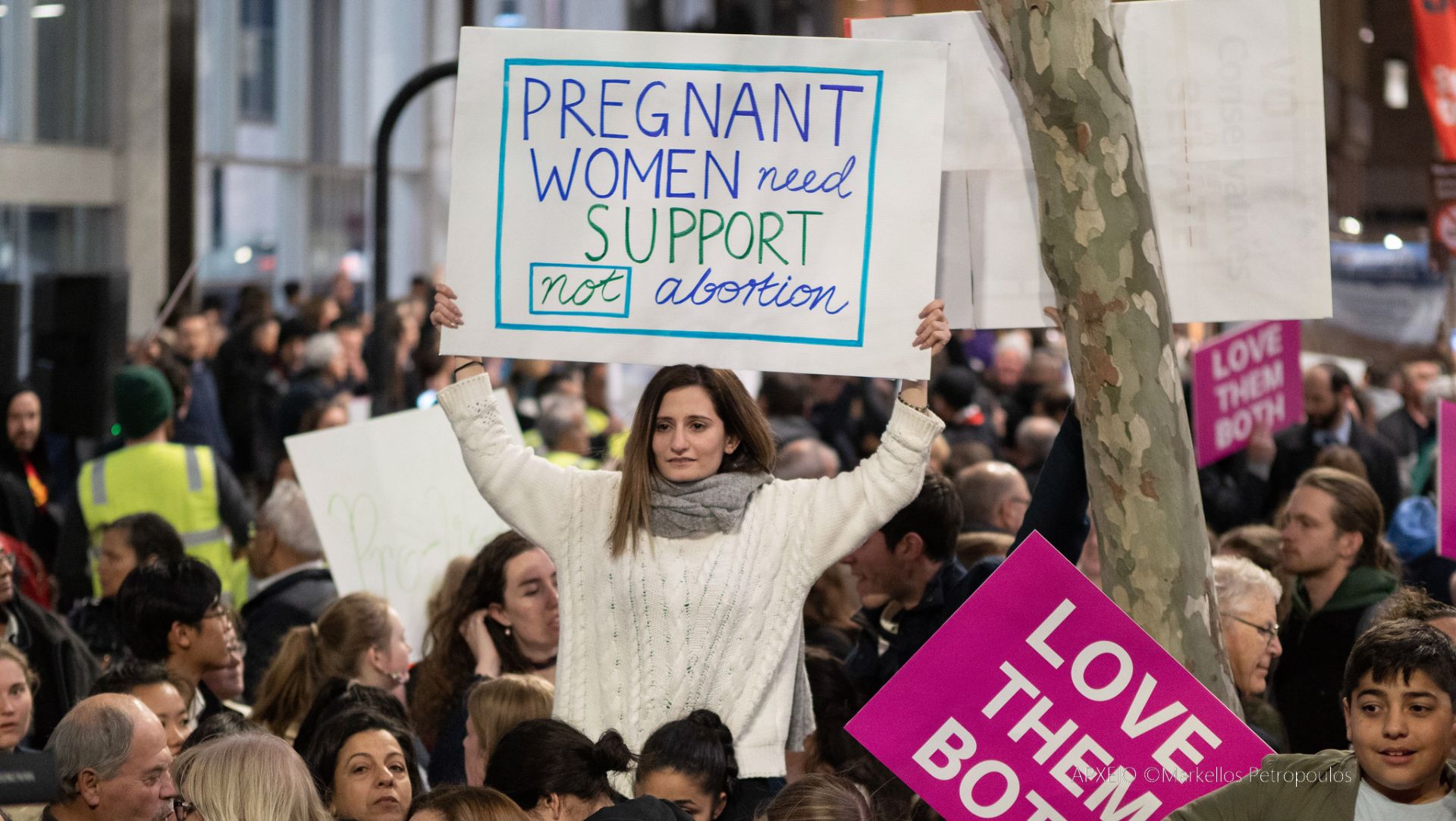 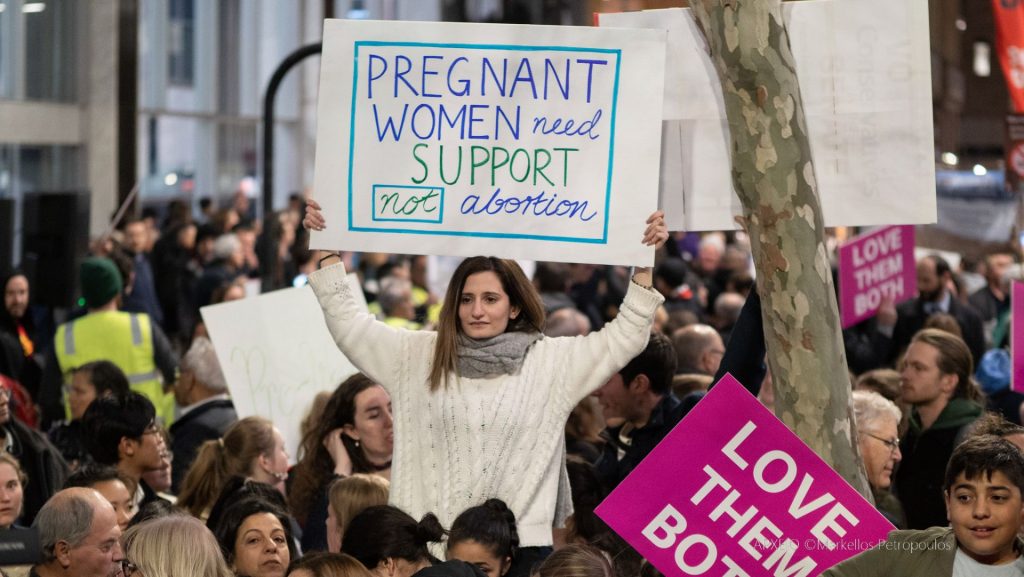 Abortion is the plague of our times – responsible for more 40-50 million deaths annually worldwide.  This is more than cancer, HIV and other diseases, traffic accidents, smoking and alcohol combined. Many women are pressured into the decision against their will by a feeling of a lack of support, or even by direct coercion from those around them.

In spite of this, there are those who want to make it even easier to have an abortion. In spite of a lack of broad community support (or even interest), a Bill was tabled in SA Parliament on Wednesday the 14th of October with the goal of decriminalising abortion and “bringing it into line” with other States.

The proposed changes to the law are not without positives. One strong positive is regarding the age of viability – the law as it currently stands in South Australia (dating from the 1970s) allows abortion up until the age of viability, which it takes as 28 weeks’ gestation. The new bill acknowledges advances in medicine since that time by reducing this to 23 weeks. From our perspective, this is an improvement.

However, the biggest problem with this Bill is its lack of safeguards. Under current South Australian law, abortion may only happen legally past the age viability in order to save the life of the mother. Under the new Bill, past 22 weeks 6 days gestation, an abortion can happen if two doctors consider the abortion to be “medically appropriate”. While on the surface this looks like a safeguard, in reality it is a gaping hole – the definition of “medically appropriate” is vague and open to interpretation, and there are no restrictions on how much “doctor shopping” a person can do before they find two who will declare it to be “medically appropriate”. With nearly 9,000 medical practitioners in South Australia, finding two of them to consider an abortion to be “medically appropriate” will not be difficult. Thus, the practical effect of this “safeguard” will actually be to make abortion available on demand, for any reason, all the way up until birth. Proponents of the Bill claim that this is not what it is intended for – but intended or not, that is nonetheless what the Bill allows.

This Bill is also problematic from the point-of-view of the freedom of conscience for those medical practitioners who are opposed to abortion. While the Bill allows a health practitioner to refuse to participate in, assist or advise about a termination, it also imposes an obligation on them to refer the woman to a practitioner who will – something that undermines the whole concept of conscientious objection.

The Archdiocesan District of Adelaide has taken a leading role in our State in campaigning against this Bill. On the Sunday immediately following the tabling of this Bill (the 18th of October), an encyclical was read in our parishes during the Sunday services informing our faithful of these events and encouraging them to sign a petition prepared by the local anti-abortion coalition. It was the first jurisdiction to do so, and its encyclical was reportedly used as a reference by other Christian groups for their own campaigns. Obviously, the COVID-19 state of emergency is currently imposing limits on Church attendance, but in spite of this the response from our parishes has been strong – it is clear that our faithful are steadfastly opposed to these changes. The encyclical and petition was repeated on the 25th of October. These signatures will be tabled before parliament and will hopefully convince the MPs that there is significant community opposition to the proposed changes.

May the Lord have mercy on us and our State at this critical time. 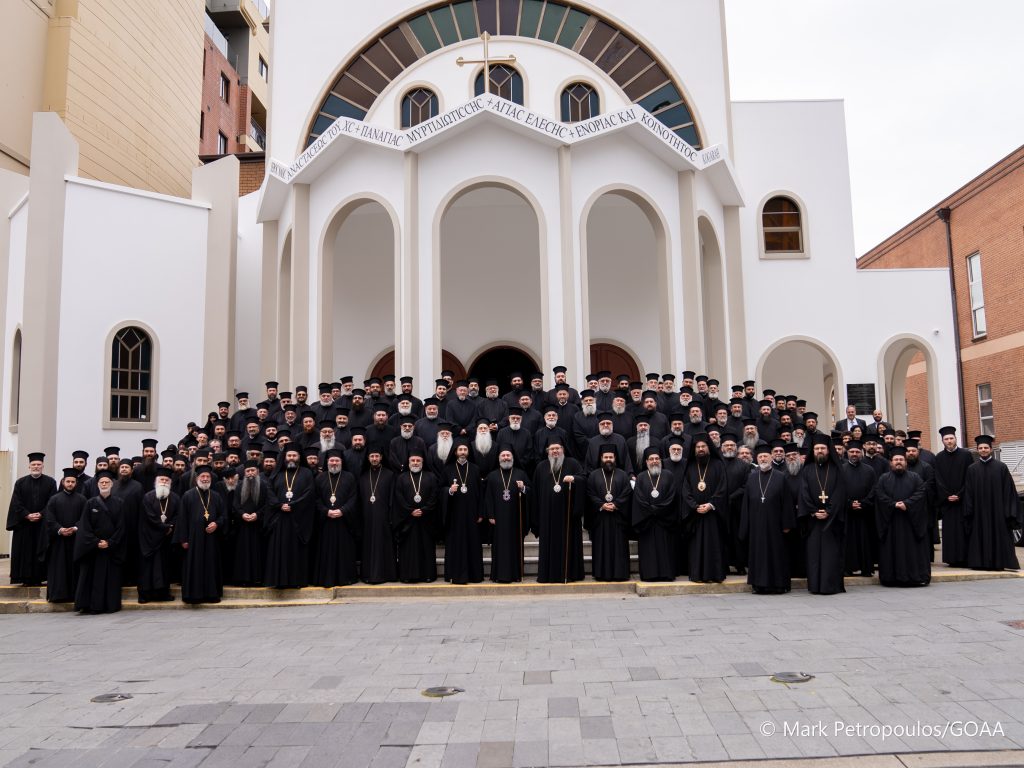