A fruitful meeting with the members of the Orthodox Student Associations operating and active in four university institutions of New South Wales, as well as with the Clergy responsible for them, was held on Thursday, November 3, with His Eminence Archbishop Makarios of Australia.

Afterwards, His Eminence listened with attention and paternal interest to the trials and concerns of the young people, while a constructive discussion followed, with the participation of the Clergy responsible for the Orthodox Student Associations.

At the end of the meeting, Archbishop Makarios gave his blessing to the students and urged them to continue working with devotion for the glory of Christ and the Church, while he assured them that he will be firmly by their side, in their every need and in every God-pleasing initiative they undertake. 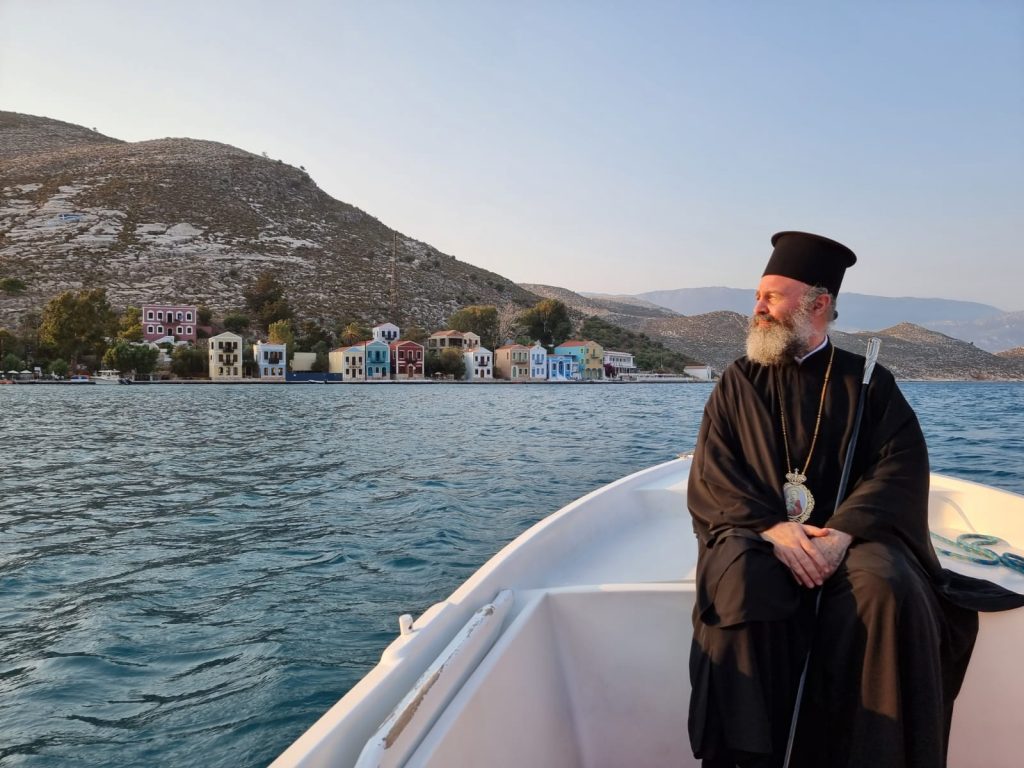 The Archbishop of Australia in Kastellorizo, Greece

His Eminence Archbishop Makarios of Australia  made an official visit to the island of Kastellorizo, in order to celebrate the 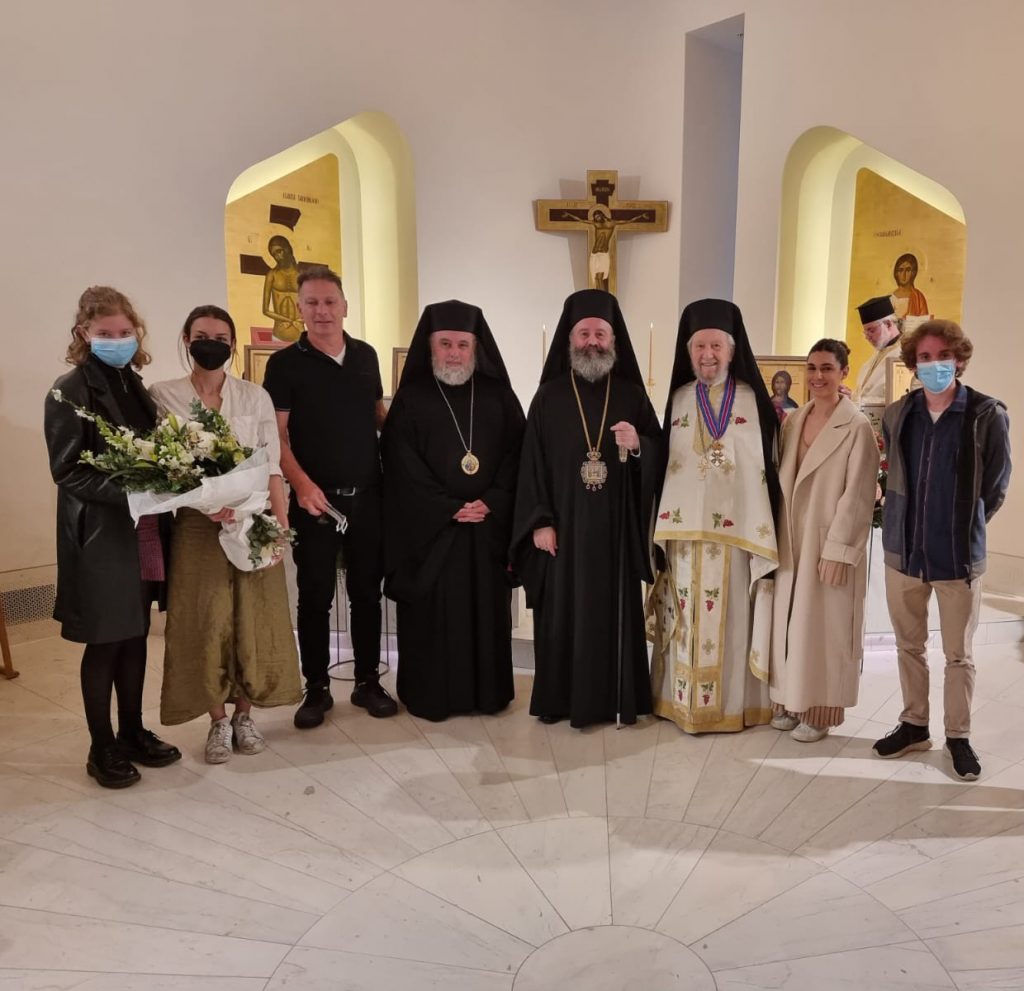 The medal of the Order of the Christ-loving, as a minimal recognition of his long-standing and invaluable contribution to the 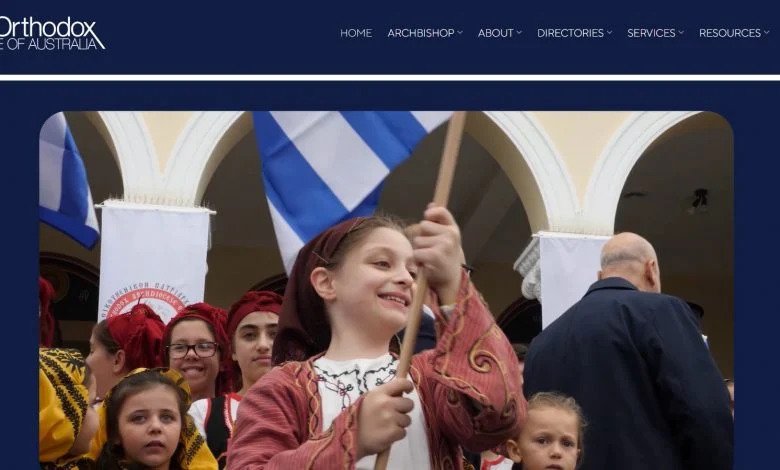